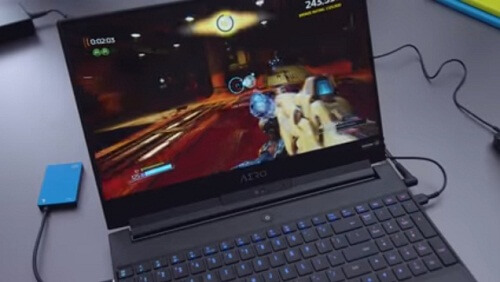 Hey, how’s it going, This is the best summer 2018 gaming laptop that doesn’t cost too much it’s  newly updated Gigabyte Aero 15X.

So the design of this thing hasn’t changed at all from the 15X from last year, or even the regular Aero 15. It’s got this very industrial look, like the lines are sharper and more angular than some of the more modern looking laptops, but yeah, I like the design.

The build quality of this thing has always been above average. It’s not like an XPS 15 or MacBook, but compared to a lot of other aluminum paneled laptops, this one feels good.

It’s mostly aluminum, there are some plastic components like the trim around the edge, which makes it look and feel a little bit less premium, but the overall build quality is good.

The screen flex is minimal, and same with the body paneling. It’s just a very rigid feeling laptop. It has the same width and length as the previous generation, but it’s actually a little bit thinner. It’s now an 18.9 mm thick laptop, and they’ve done it by actually reducing the thickness of the screen. They’re using a new panel, it’s thinner, it’s lighter, and it’s a 144 Hz. It’s a really excellent display. It’s bright, it’s color accurate, it’s just a really good screen. Now, one of the issues I had with the Aero 15X from a few months ago was that they were pairing a GTX 1070 Max-Q with a 60 Hz screen. It just, it didn’t make sense to me. It was like you’re wasting the potential of that card because you’re capped at 60 frames per second. 144 Hz on these new panels, it makes a world of a difference.

Gameplay is very fluid, but even if you’re not a gamer, having your Windows desktop at a higher frame rate looks awesome. Just seeing your mouse cursor move around really smooth at 144 Hz, looks so much better than 60. Now, this panel does not have G-Sync, and I’ve said this before in previous gaming laptops best lists, but I don’t think it’s that important. G-Sync is really useful at lower frame rates, at like 40 to 60 frames per second, but once you go above that, I just, for me personally, I don’t think it’s that important. Um, I will say this.

switching from macbook to Aero 15X:

Okay, let’s take a look at the ports. It’s got DisplayPort 1.4, HDMI 2.0, a bunch of USB, and it’s got Thunderbolt 3 and an Ethernet port, but the most unique port on this thing is the inclusion of an SD card slot that supports UHS-2 speeds, so if you’re a content creator, and you use SD cards, you can offload UHS-2 cards super fast, like 250 or 300 MB/s. It’s crazy fast for an SD card slot.

The inside is really easy to get into, just a bunch of screws, back panel removes right off, and inside you get access to 2 RAM slots, 2 NVMe drives, and the Wi-Fi card. The RAM that they included is actually super fast, and it’s 16 gigs on one stick. so if you want to upgrade this thing up to 32 gigs of RAM, it’s more economical. A lot of companies will stick two sticks of 8, And then you have to basically toss both of them if you want to upgrade it up to 32, so this has one stick of 16 gigs. The bad thing is that you’re now running single channel memory, and I don’t think that’s a big deal, outside of like the memory benchmarks, but that’s up to you.

The battery down here is big. The Aero 15X always has a big battery, this is 94 Wh. Really close to that legal limit for flights, and we’re getting around seven and a half hours of battery life for the screen at 250 nits.

Now, performance on this laptop is going to be very good, Six-core CPU, it’s a beast. Now, I’ll link a video down in the description if you want to see more details, But the 8750H is a really impressive chip for multi-core stuff. It’s just so much faster than the previous generation. There’s a bit of an improvement in gaming performance because of the CPU, but the GPU does most of the work. It’s a GTX 1070 Max-Q, really strong performer, and most AAA titles run extremely smooth on this laptop. and that 144 Hz screen looks awesome.

The thermal performance is great. There’s no throttling in games, and even in benchmarks, we’re getting slightly better temperatures than some of its competitors, and because the temperatures are good while running strong hardware, this is an excellent device for content creation.

best10lists experts review hundreds of products in the united states and the world each year and organize them in best 10 listsfor each product category. our goal is to save you time, money and effort while you shop so you can quickly find what you are looking for with the best price.
Previous Huawei P20 3 Cameras Review 2019 Phone
Next How To Make a Boomerang Toy For Your Kids 2020 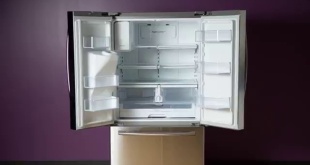 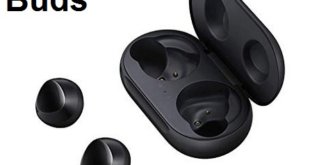 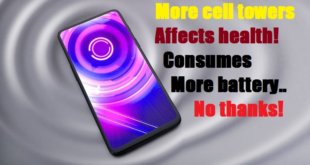 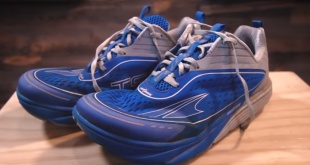 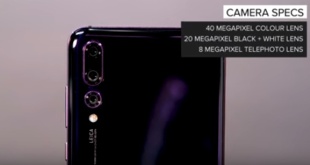 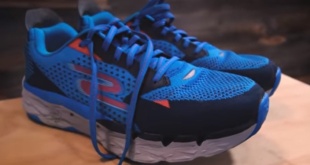